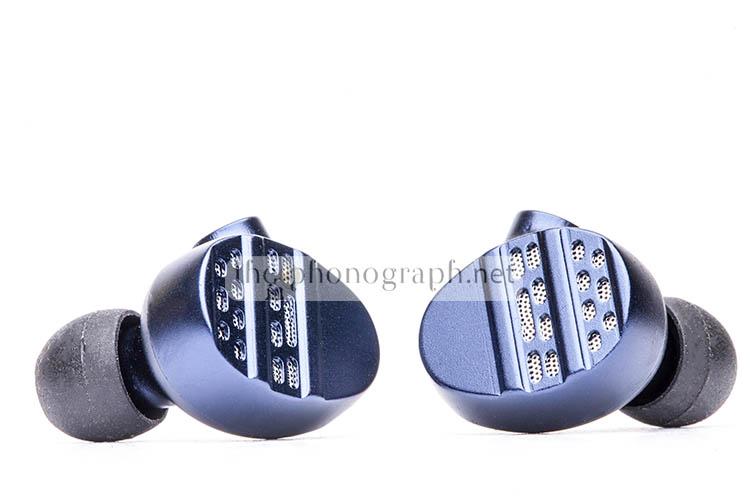 🎧 We are reviewing the KBEAR Hi7, a 7-driver hybrid earphone with very cheap price.

The KBEAR Hi7 joins the brand’s offerings as another top-tier in their catalog, next to the KBEAR Diamond; yet with a very different approach to drivers design and quantity.

The KBEAR Hi7 features a combination of balanced armature drivers and dynamic drivers with a total number of drivers of 7 per earpiece – the 7 drivers inside each shell are distributed as 6 specialized BA and one dynamic driver.

Being a very young company that has been created in 2019, KBEAR product’s lines are yet not very defined nor follow any logical naming to aid users to follow their favorite series. Indeed, the Hi series is seeing their first model with the release of the KBEAR Hi7 with no other older nor newer earphone available.

As a brief recall of KBEAR’s “series” released since the creation of the company, there are: F series – with only the KBEAR F1; KBEAR OPAL – first ever model from the brand; KB – including the KBEAR KB10 and KBEAR KB06; Diamond – with the KBEAR Diamond being seen as the only model in the series; Knight  – with the KBEAR Knight as the only earbud of the series and from their whole catalog.

The all-metal build of the KBEAR Hi7 is solid but, still, light weighted with a feel that reminded many of our editors to other earphones like the:

The KBEAR Hi7 is equipped with 6 pair of eartips, a cable tightener, an MMCX cable and a nice soft pouch.

The packaging is a rectangular box with a fairly large size and a semi-metallic blue design.

The KBEAR Hi7 presents a fast bass response that keeps lower frequencies where they should.

Mid-bass will be able to bring punchiness to any listening session but will never get out of control nor boomy.

The lower end is as capable as their mid and upper bass, offering good depth but keeping their sound signature pristine and far from overpowering the rest of the audio frequencies.

The KBEAR Hi7 does a phenomenal job on the bass department keeping things tight and refined.

As you might have understood by now, this is not a headphone earning a high score for a basshead-styled tuning, instead it earns a solid score for a premium-styled bass.

As expected with an IEM with this kind of OTB bass, their there will be no EQ capable of unleashing a bass-beast. Nonetheless, some extra punch and depth can be squeezed out of the original bass.

Despite this their male vocals are not particularly forward and sit in between a fairly relaxed style when not shouty.

The upper midrange of the KBEAR Hi7 is, noticeably, more emphasized than the rest of it’s midrange. These higher mids provide a significantly crisp sound that will make female vocals very alive but can risk to fall into harsh peaks.

The KBEAR Hi7 has a phenomenal midrange out of the box but some users might prefer to reduce their harshy peaks. Fortunately, this model responds outstandingly to fine tuning of their upper mids with a slight dB subtraction over the right frequencies on their upper end, the KBEAR Hi7 will mostly eliminate all harsh peaks – at the cost of some crispness loss.

The KBEAR Hi7 highs are bright and non-busy profile that matches quiet well their midrange.

Regarding detail, the KBEAR Hi7 could be said that tends to balance more towards brightness than detail – yet this is not an IEM uncapable of resolving detail.

Piercing peaks might not be excessively present but some sibilance will arise on sibilant-prone tracks.

Using an EQ, their highs can be pushed into a hugely brighter sound and a substantially better detail retrieval potential. Users might have to be a bit more conservative while custom equalizing the KBEAR Hi7 to avoid feeding fatiguing peaks.

The rear grids seen on the back plate of each earpiece are truly part of an open-back design and not mere decorative. As so, their leaking levels will be higher than most average closed-back headphones but we noticed that they leak less sound than many (very) open-back headphones.

As with every open-back headphone that we review, Sound Leak and Sound Isolation scores are not weighted for the average.

The sound isolation provided by the KBEAR Hi7 is more or less inline with most normal closed-back headphones despite the open-back design.

This KBEAR earphone has a pill-like form factor with a very rounded and curve shape and a flat back plate.

The rounded forms result in a very comfortable fit with low-risks of any discomfort issues.

The KBEAR Hi7 demonstrated an excellent response to EQ and retuning potential all across the audio spectrum – when approached correctly.

Note: Being an open-back headphone, Sound Leak and Sound Isolation scores are not being averaged.

✅ Excellent price for a 7-driver IEM

❌ Averagely thin cable (as thin as many other modern budget IEM)

Overall, the KBEAR Hi7 will be a very good option for listeners that enjoy a clear sound signature with a spicy seasoning and a superb tight bass; with an open/semi-open back design.

How many drivers does the KBEAR Hi7 have?

The KBEAR Hi7 is a sept-driver headphone. Which means that the KBEAR Hi7 has 7 drivers side.

What type of headphone is the KBEAR Hi7?

The KBEAR Hi7 is an in-ear headphone.

The KBEAR Hi7 is an open, semi-open or closed back headphone?

The KBEAR Hi7 is an open/ semi-open back headphone.

Does the KBEAR Hi7 have a microphone?

The KBEAR Hi7 does not have a microphone and a remote.

What is the price of the KBEAR Hi7?

You can check the most up-to-date price of the KBEAR Hi7 by following THIS LINK.

Where can I buy the KBEAR Hi7?

You can buy the KBEAR Hi7 HERE

Which KBEAR Hi7 colors are available?

The colors available for the KBEAR Hi7 are: blue, grey

What cable do the KBEAR Hi7 have?

The KBEAR Hi7 have a detachable, Y-type cable.

What cable connection does the KBEAR Hi7 have?

The KBEAR Hi7 cable connection has a MMCX design.

Are there replacement cables for the KBEAR Hi7 ?

The KBEAR Hi7 cables can be replaced with compatible MMCX replacement cables.

Are there upgrade cables for the KBEAR Hi7 ?

You can buy any cable with an MMCX connector to upgrade the cable.

to make it wireless Bluetooth.

Is the KBEAR Hi7 compatible with Apple devices?

The KBEAR Hi7 is fully compatible with Apple devices.

Is the KBEAR Hi7 compatible with Android devices?

The KBEAR Hi7 is fully compatible with Android devices. 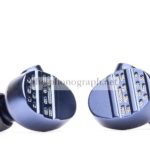